As a San Francisco-based artist and label owner of Richland Records, SCS has been at the forefront of inspirational Hip Hop since early 2016, promoting positivity & empowerment along the way.

SCS cites his father, a Korean War veteran and drummer who had played alongside several Jazz greats including Miles Davis, as a pivotal influence in cultivating his adoration for music. Through his extensive collection of Jazz and Classical records, SCS developed a keen ear for boundary-pushing music from an early age.

Departing from the Empire State at 13 years of age, SCS moved to Minneapolis in his parents’ home state. During his junior & senior year in high school, he started participating in cyphers & writing rhymes. After graduating, he returned to the East Coast and went to a small liberal arts college just outside Philadelphia. It was there that he went deeper in developing his skill-set as a lyricist: freestyling all over campus, writing raps in his free time and performing alongside college bands. During his college years, he was fortunate to have studied overseas in France & Zimbabwe, become multilingual (English, French, Spanish, Shona), hone his writing skills, develop his liberal worldview, and receive a degree in literature.

After college, SCS followed his dream and headed west to California. He moved into his sister’s apartment in San Francisco’s Lower Haight district where he worked in the neighborhood café while pursuing his passion to learn as much as he could about audio recording & studio production. He invested his modest earnings into his first home studio recording setup and started recording other artists he knew through his personal network. Meanwhile, a night club manager who was a patron of the cafe offered him a job at the local night club that allowed him to put more back into music while still being able to afford to live in the city.

He moved out of the Lower Haight to San Francisco’s Bernal Heights district in 2005 while SCS bringing his recording engineering skills downtown to Crimson Studios. Crimson was a once-beautiful recording space near the Giants’ ballpark that was home to many talented Bay Area hip-hop artists. By 2006, he started his own label Richland Records to put out music with some of the artists he was recording with at the time.

Fast-forward to New Year’s Eve 2016 in Vancouver, BC where SCS was vacationing with his wife — he had a vivid dream that hip-hop legend DJ Premier told him to start putting out his own music. In the days that followed, SCS started writing his 14-track debut album ‘First Day of School’ that came out in September 2016. Only a year later, his sophomore effort, a 15-track album titled ‘Leaps & Bounds’ hit the shelves. Both albums are out across all major streaming platforms, including iTunes, Apple Music & Spotify, on his imprint Richland Records.

For SCS, music is a vehicle through which transformation can happen, and SCS is on a mission to enable this change one song & one message at a time. He invites you to join him on this journey. 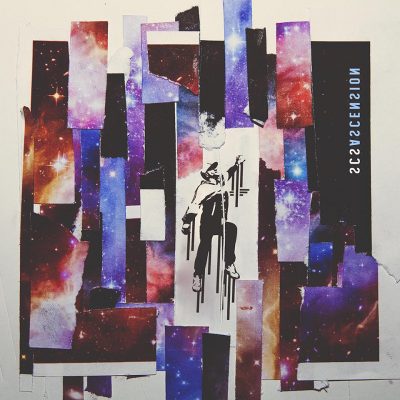 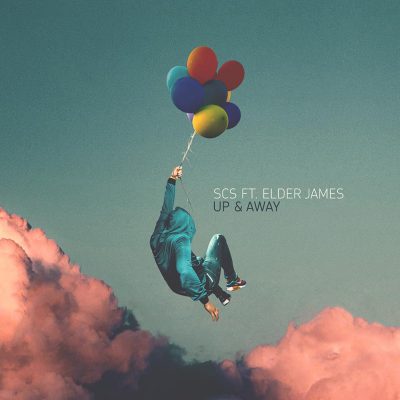 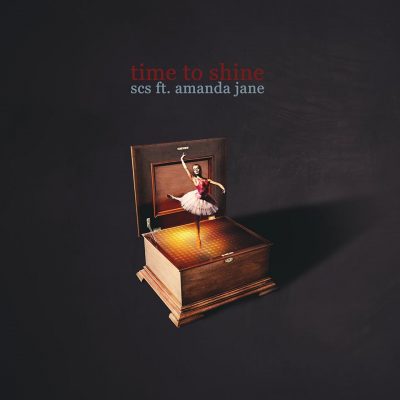 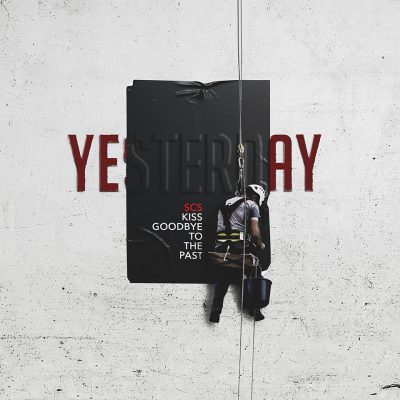 Kiss Goodbye to the Past 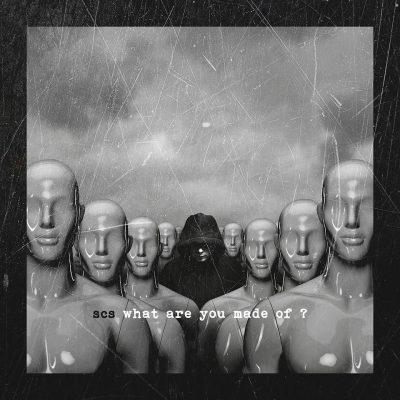 What Are You Made Of ? 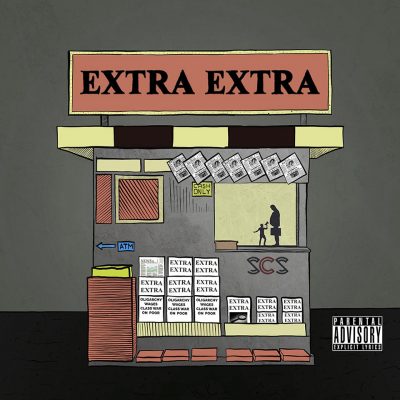 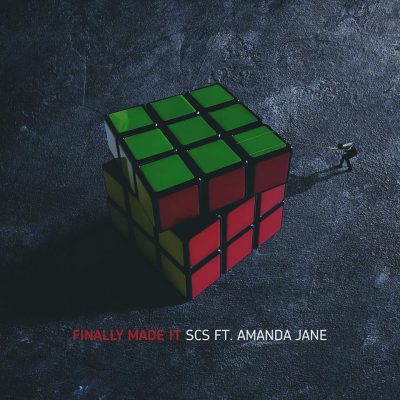 Finally Made It (ft. Amanda Jane) 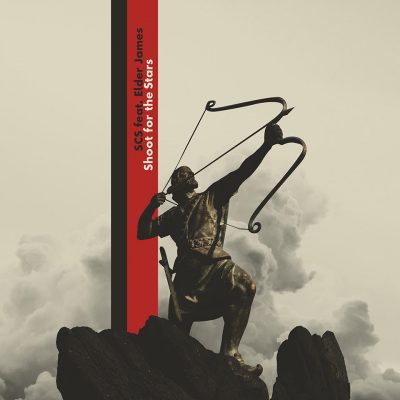 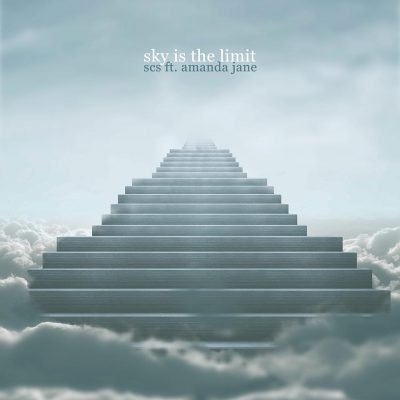 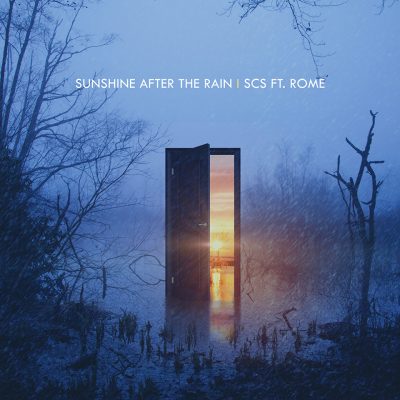 Sunshine After the Rain 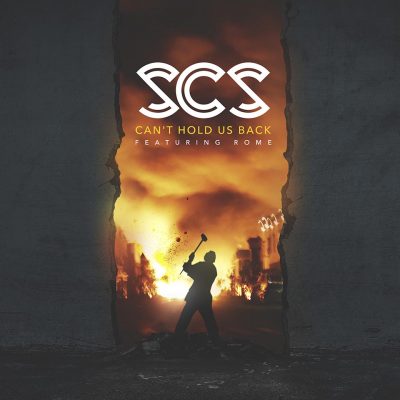 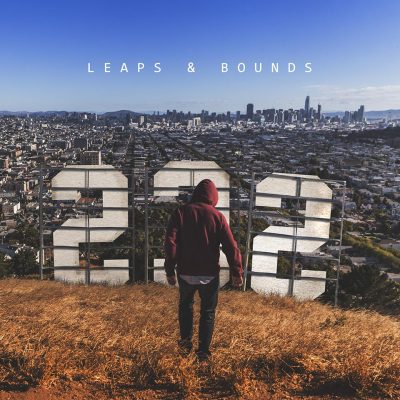 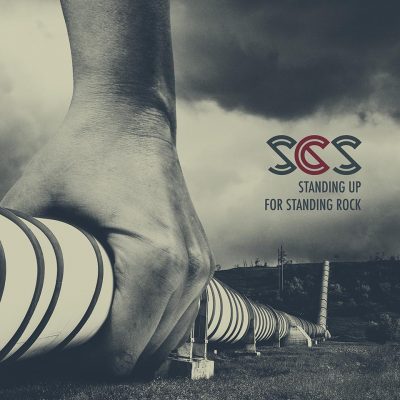 Standing Up For Standing Rock 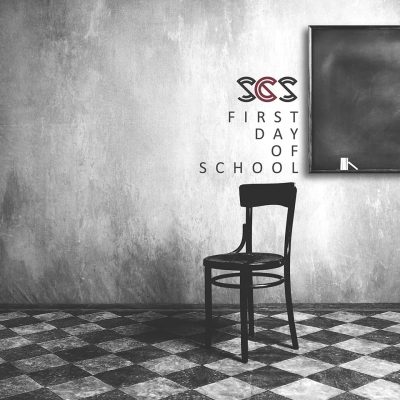 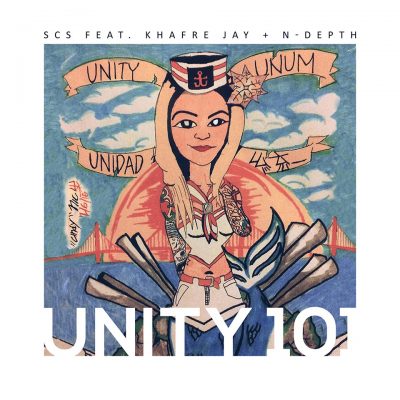 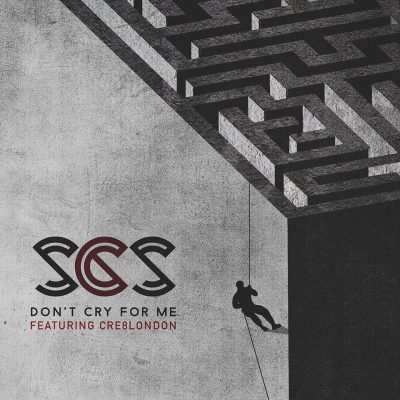 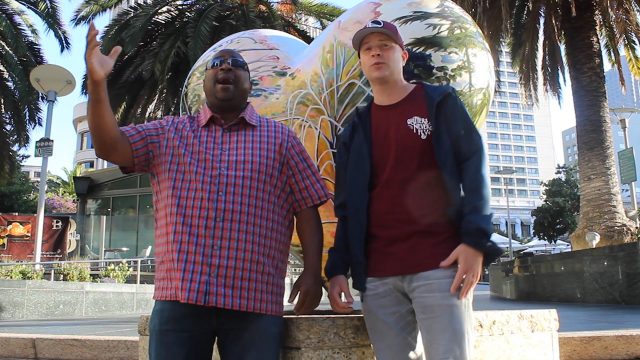 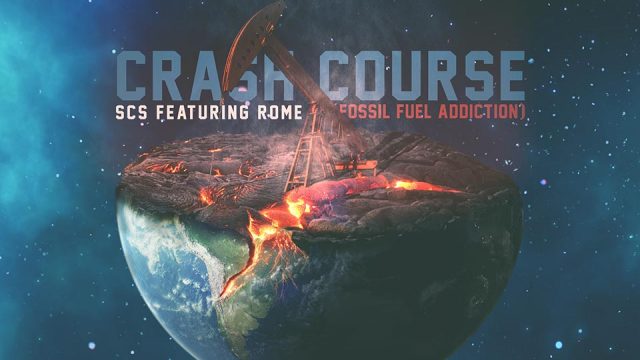 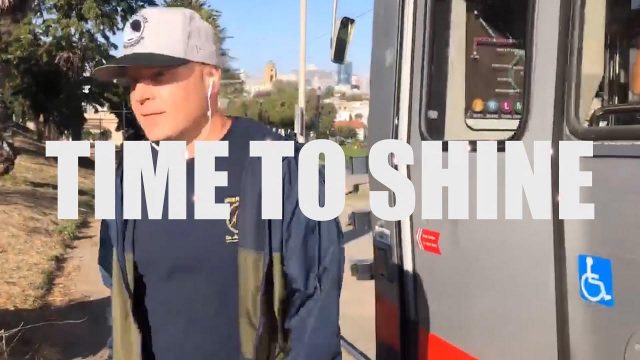 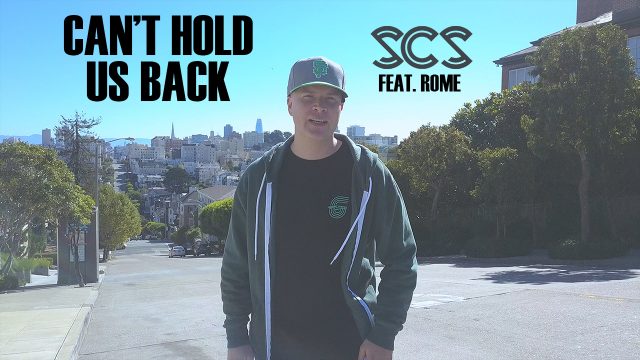 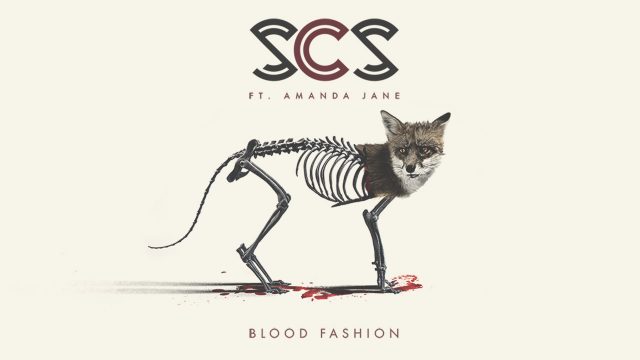 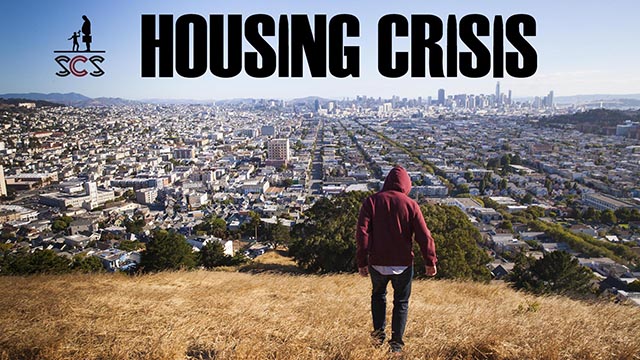 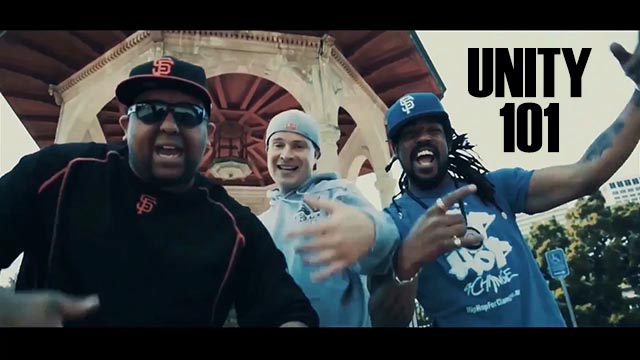 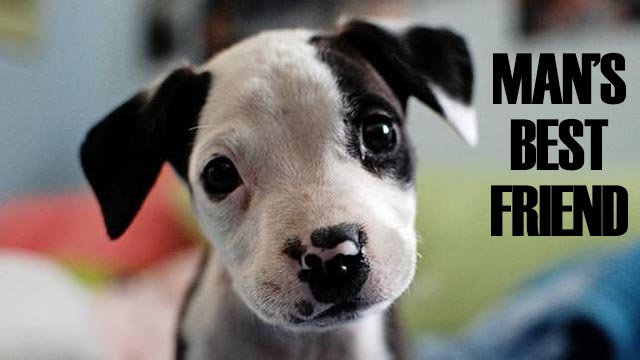 For booking and all inquiries, please email scs@scs415.com or fill out this form: